Smile A While
An Evening with Kyle "BlackCatTips" Brooks and Mike "Lightning" Wells
with Wayne Martin and the Smile-A-While Gang
Join us on September 10
Wilson Arts and ArtistADay.com present a rare combination of visual art, storytelling,
and music with southern folk artist Kyle "BlackCatTips" Brooks and eastern North
Carolina's own Lightnin’ Wells with Wayne and Margaret Martin and Matt Haney.

Inspired by the book "Smile A While" written by Kyle Brooks, this evening brings
together outstanding artists who’ve found a lifetime of inspiration in the treasures
discovered near-at-hand. Experience the joy, creativity and connections they’ve each
encountered in the places, people and rich traditions of the South.

You may be surprised what you learn about the nature of happiness and about musical
Wilson and eastern North Carolina, so join us on September 10 in Wilson for this one-
night-only show!
Buy $40 Reserved Tickets
Buy $25 General Admission Tickets
Location
Edna Boykin Cultural Center
108 Nash Street NE, Wilson NC 27893
Date & Time
September 10, 2022, 7:00 PM
Featured Performers
Kyle "BlackCatTips" Brooks
Artist / Author / StoryTeller
A BlackCatTips is a painter and muralist. A BlackCatTips is a poet and a thinker— a teller of tales. A BlackCatTips is Kyle Brooks, a street folk artist from way down in the American South.

In addition to his studio and mural work, Brooks creates street poems and whimsical roadside art installations. With his brush, bright colors and a few found materials, he paints the world happy.

Kyle has spent some time in Wilson over the past year exploring the town, the Whirligigs and the people. He even left a Mountain Man mural and some street poems behind. Also opening on Sept. 8 and through Oct. 6 at the Wilson Arts Center will be an exhibition of Kyle's art entitled "A Cup of Kindness". 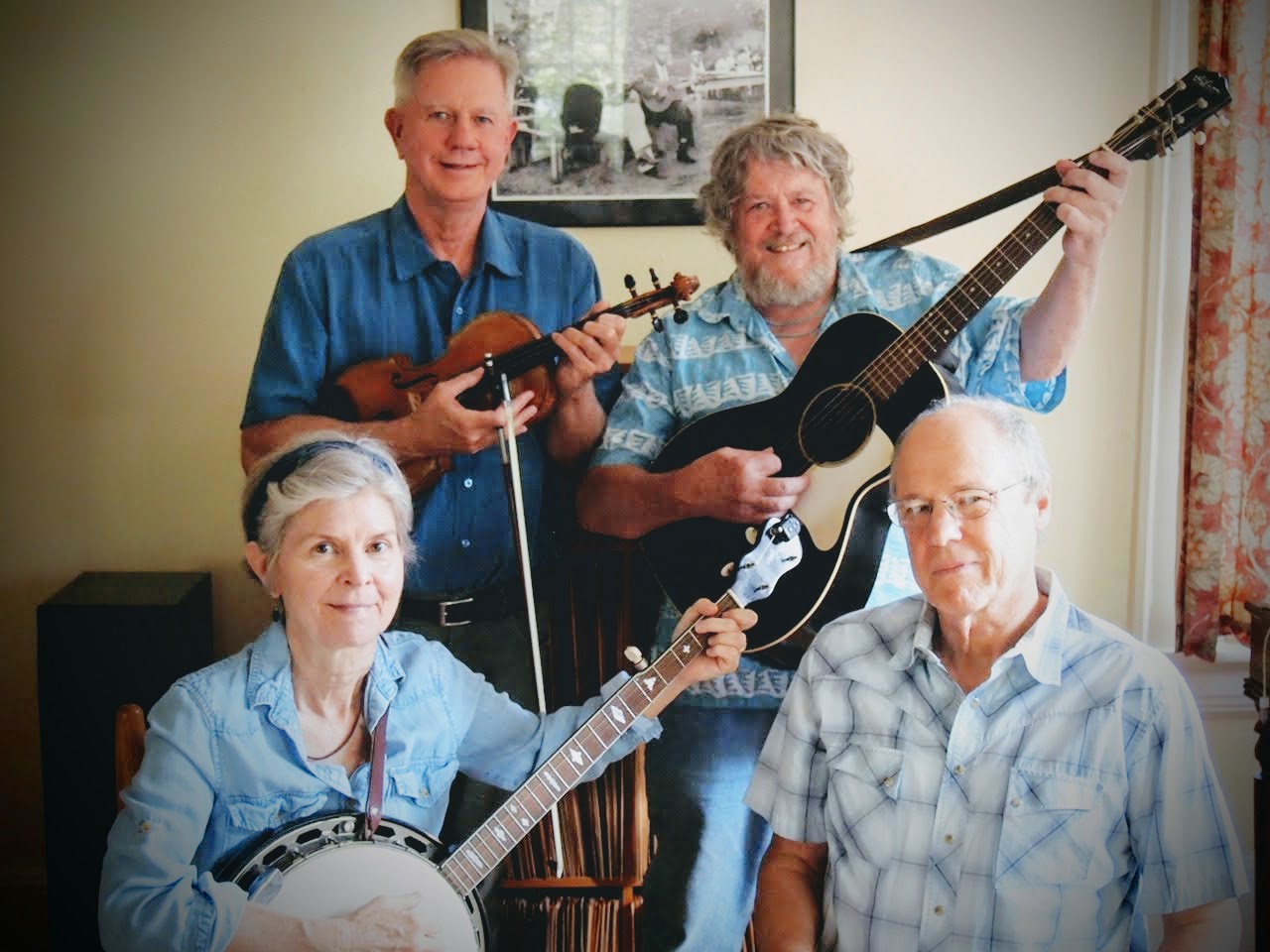 Lightnin’’s longtime friend Wayne Martin, former director of the NC Arts Council, learned fiddle and guitar from master traditional musicians of North Carolina and was an early collaborator on the creation of the Vollis Simpson Whirligig Park in Wilson. Matt Haney is a versatile performer on lap steel, guitar and fiddle who is equally at home playing bluegrass, country and Cajun music. An alumna of the N.C. Visiting Artist program, Margaret Martin plays guitar and banjo and sings harmony with the Gang.
About the Edna Boykin Cultural Center
Inaugurated in 1919, Edna Boykin Cultural Center served as the cultural hub in Wilson. The venue started out as a vaudeville theater and used to host magicians and various touring groups. It was later converted into a movie theater and currently functions as a venue for performing arts.The City of Wilson purchased the Wilson Theatre in 1984 and oversaw an extensive renovation thanks in large part to the contributions from Ms. Edna Boykin.

The newly updated Edna Boykin Cultural Center opened its doors in January 1998. On the new theater’s first opening night, January 31, 1998, Ms. Edna Boykin and Mrs. Eleanor Hammond were among the many in attendance to celebrate this wonderful updated theater with performances by The Dorsey Brothers Orchestra and The Platters.

Join us on September 10
We look forward to hosting you!
Buy Reserved Tickets Buy General Admission Tickets
Coming from out of town?
In additional to some great AirBnB and VRBO properties, the city of Wilson has several great hotel options close to Historic Downtown Wilson.
Find A Place to Stay in Wilson
Brought to you by